Variolation was the world’s first practical measure to control smallpox. It was developed in China in the 11th century. The procedure involved inoculating uninfected individuals with material from the scabs of individuals who survived smallpox infection.

It was brought to England for the first time in 1721, by Lady Mary Wortley Montague—the wife of the British ambassador to Turkey—when she returned home after learning of the practice in Istanbul. It was brought to Colonial North America the same year by the prominent Puritan minister, Cotton Mather. New England was then experiencing a major smallpox epidemic.

Mather is perhaps best known for his role in the Salem witchcraft trials. He learned of variolation not from the British, but from his African slave, Onesimus, who had been inoculated as child in Africa. Onesimus was a “gift” to Mather in 1706, from his Boston congregation. Variolation was used in western Africa when Onesimus was a child.  The practice may have been brought there by caravans from Arabia. In any case, an enslaved African man played a key role in bringing variolation to North America.

In 1777, during the American War for Independence, General George Washington required the entire Continental Army to undergo variolation. Bearing in mind that more than two-thirds of the American casualties during the War resulted from disease, and that smallpox alone caused a total of about 100,00 deaths, some historians maintain that Washington’s policy of enforced variolation was his most important strategic decision of his entire military career.

Variolation nonetheless encompassed risks—a fatality rate of 1 to 2%—that would be unacceptable today. Not surprisingly then, the colonial and Revolutionary War periods were times when public fear and restrictive laws often prevented the use of variolation. Nonetheless, Thomas Jefferson was a lifelong advocate of smallpox-prevention measures. In 1766, Jefferson traveled to Philadelphia to undergo variolation, since the practice was banned in his native Virginia. As a lawyer in 1768, Jefferson defended a Norfolk doctor, whose house was burned down by a mob because he practiced variolation. In 1769, Jefferson placed a bill before the Virginia General Assembly to reduce the 1769 restrictions against variolation. In the 1770s and 1780s, he had his children and his enslaved servants (including Sally Hemings, his wife’s half-sister, and mother of several of his enslaved children) undergo the procedure.

In 1799, Boston physician and founder of Harvard Medical School, Benjamin Waterhouse, introduced Edward Jenner’s new cowpox-based smallpox vaccine to New England. Wanting to spread word of the vaccine to the rest of the new country, in 1781 Waterhouse sent a sample to his friend, Thomas Jefferson. At the President’s House in Washington, Jefferson selected an enslaved kitchen worker to be the first recipient of the vaccine. However, the vaccine did not take. So, Jefferson then had two of his slaves at Monticello undergo vaccination. When those vaccinations proved to be successful (as shown by exposure to actual smallpox), Jefferson serially transmitted the vaccine from the two original vaccines to almost fifty other slaves. By means of serial inoculations he then sent vaccine material to Washington (the city), and from there the vaccine traveled to Philadelphia and beyond. So, Thomas Jefferson, and his African slaves, played a seminal role in protecting many people in the new United States from smallpox.

Jefferson was an amateur, but serious scientist. He kept detailed notes of his observations, and corresponded with Jenner. Here is what he wrote to Waterhouse about the appearance of papules at the vaccination site:

As far as my observation went, the most premature cases presented a pellucid liquor the sixth day, which continued in that form the sixth, seventh, and eighth days, when it began to thicken, appear yellowish, and to be environed with inflammation. The most tardy cases offered matter on the eighth day, which continued thin and limpid the eighth, ninth, and tenth days. [http://www.smithsonianmag.com/smart-news/thomas-jefferson-conducted-early-smallpox-vaccine-trials-180954146/] 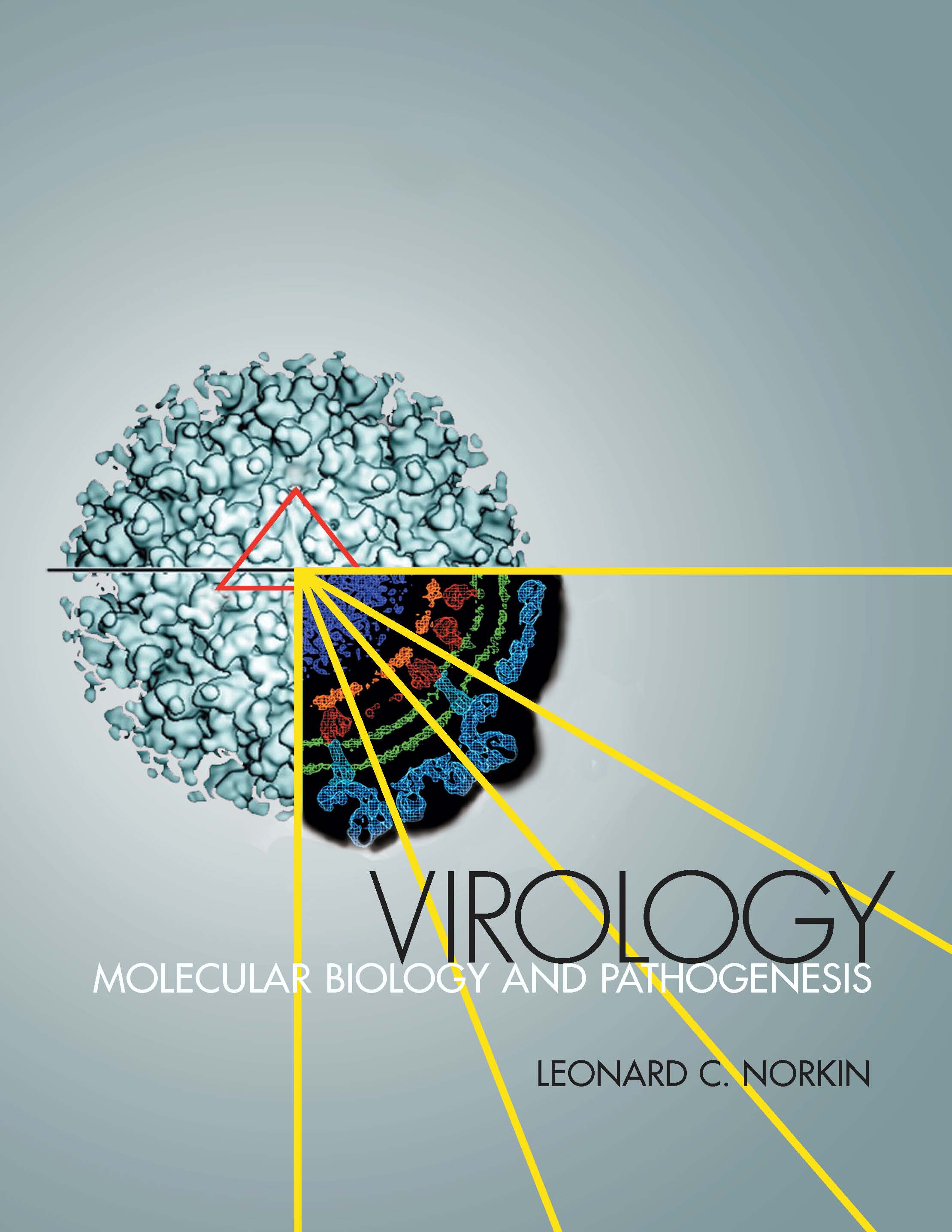